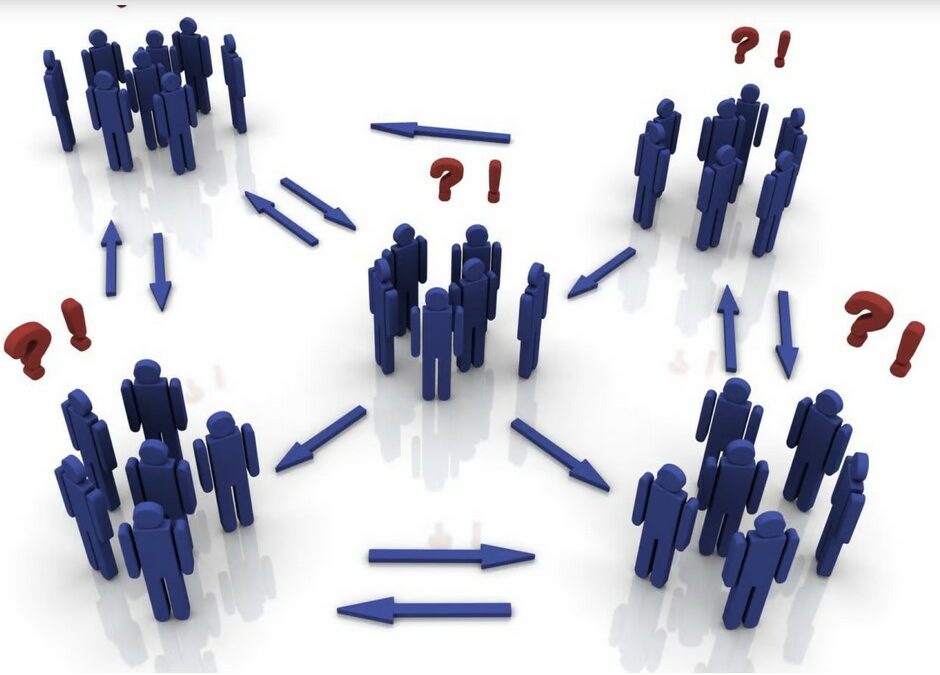 A mathematical modeling study from London’s Imperial College, recently published as a preprint in The LANCET, purports to demonstrate that the COVID vaccines saved roughly 15 to 20 million lives in 2021. The authors excluded China from their model, because “of its unique position as the origin of the detected pandemic” (?) and “of its large influence on estimates of deaths averted stemming from its population size.”

The number of global deaths is currently around 60 million per year. Although the UN has apparently not yet reported definite numbers for 2020 and 2021, any major swing would certainly have been noticed and widely discussed by now.

The Imperial College authors want us to believe that without the COVID vaccines the world’s total death toll would have risen by at least a third in 2021 (had they included China, their result would have come close to an increase of 50%), and that this rise would have been entirely due to COVID-19. How does this not seem completely ludicrous to anybody with a remnant of common and clinical sense?

Imperial College and many others have become very good at developing acrobatic models which have no connection whatsoever with reality.

The reality is that there is not a shred of clinical evidence that the COVID vaccines saved lives – overall mortality has never been examined in any of their trials and studies.

Preventing the deaths of a cohort of people (the “Corona deaths”), who die at an average age equal to or higher than the average age of death in the general population, may be conceptually impossible. Be that as it may, any serious epidemiological model would have to calculate and discuss the number of life years gained by “saving” all those lives.

Any medical intervention has side effects. The model from Imperial College does not take this into account at all. There is also ever growing evidence that the Covid vaccines cause a number of very serious and severe side effects. We cannot exclude the possibility that their net effect on mortality – and/or above all on life years gained – is in fact negative.