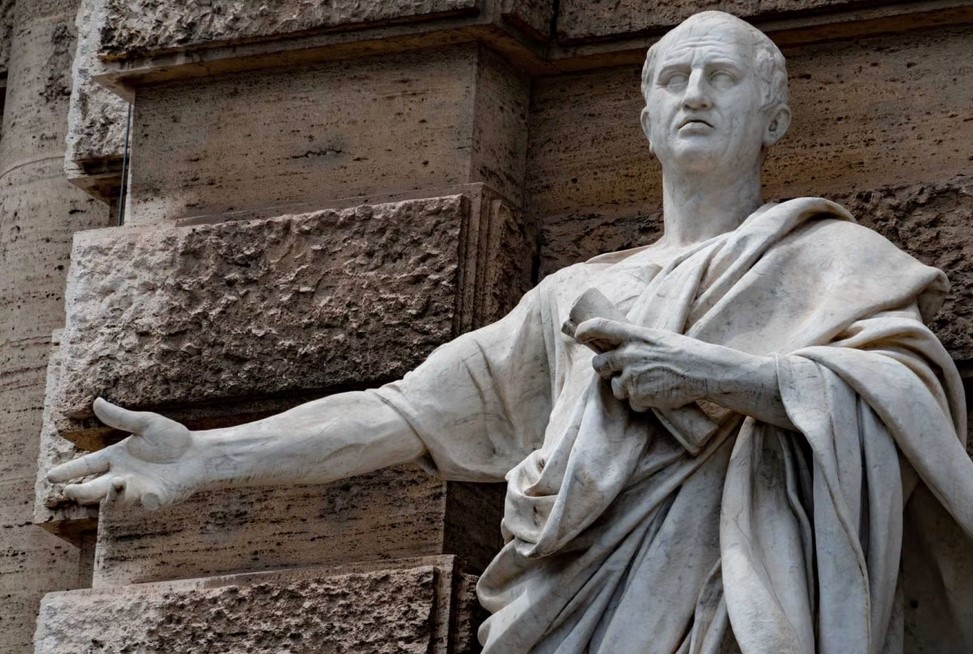 Eighteen months ago, I summarized the medical and epidemiological facts about Covid-19 and analyzed some of the conclusions to be drawn from these facts.

The facts have not changed much since then:

1. The clinical symptoms of Covid-19 are those of a non-specific common cold or a flu; this also applies to the severe (pneumonia, possibly with involvement of other organs) and protracted (“Long Covid“) forms.

2. The age distribution of those who die “of and with” Corona does not differ significantly from the mortality profile of the general population; the average age of a Corona death is often even slightly higher than everybody else’s. Since 2020 however, several countries have been observing excess mortality rates in younger population groups which cannot be accounted for by Covid-19.

3. The diagnosis of Covid-19 is based on the detection of fragments of the SARS-CoV-2 virus on the nasal and pharyngeal mucosa of a patient (or a healthy individual). Differential diagnosis with other respiratory viruses is hardly ever carried out.

4. The treatment for Covid-19 infection remains purely symptomatic in most cases. In the meantime, a few antiviral agents (Molnupiravir, Paxlovid) and antibodies (Bebtelovimab) have been approved after clinical trials showed a reduction in “Covid-19 cases.” However, a reduction in pneumonia and/or deaths overall was only demonstrated for Molnupiravir – and this result in a prematurely terminated trial is scientifically being questioned.

5. In order to combat the “pandemic,” most of the world’s governments have imposed (and in some cases still impose) measures which are contrary to human rights and fundamental freedoms, without having conducted and evaluated any form of cost-benefit analysis of these measures. Undoubtedly, the political, economic and humanitarian costs are considerable, while any benefit remains at the very least doubtful.

6. The (repeated) “vaccination” of the whole of humanity continues to be regarded as a noble political goal, although the only effect shown in the pivotal trials – a reduction in the transmission of the SARS Cov-2 virus in patients with common cold symptoms – has not been confirmed in clinical practice. A “protection against severe forms” is now postulated instead, but has never been proven. It has also become clear by now that those products, developed in less than a year, can cause serious side effects.

I would like to once again emphasize and elucidate two important conclusions resulting from these facts:

1. The “Corona deaths” are part of general and inevitable mortality

Of course, this does not mean that we can “let our old people die.” Medicine has the duty to treat every single patient to the best of its art, and research has the task to search for new therapies – which may, in the medium and long term, contribute to further increases in the average age of death.

However, this does mean that all political efforts to combat this specific mortality cannot possibly lead to a reduction in overall mortality. In the best case – and even this is more than doubtful – governments’ coercive measures have indeed led to fewer “Corona deaths.” But people still died at their mean age of death of about 80 years, possibly with other diagnoses (other atypical pneumonias, for example). Of course, this does not apply to every individual case – which makes rational argumentation with emotionally affected fellow human beings sometimes very difficult.

However, it does apply to the average and to the population as a whole; this should necessarily have been the criterion for any political intervention. And even then only if one considers that the use of authoritarian instruments for health care is at all compatible with the Constitution and with human dignity. (Even if this were a serious health threat to the population, lockdowns and mandates would still be unconstitutional and inhumane.)

For almost three years now, our politicians have been waging a completely pointless battle against normal and inevitable population mortality. And their pointless measures have been inducing an additional (preventable) mortality whose global extent awaits a thorough epidemiological (and perhaps also legal) examination.

2. Demonstration of a reduction in “Covid-19 cases” is clinically meaningless

SARS-CoV-2 is a virus that shares the following characteristics with its respiratory fellows (mainly rhino-, adeno-, corona-, parainfluenza-, metapneumo-, influenza viruses and their multiple subtypes):

– It is often detectable on the mucosa of healthy individuals (“asymptomatic infection”).

– In patients, the clinical symptoms are usually those of a common cold or a flu-like infection.

– Severe and possibly fatal forms are possible, especially in high-risk patients (old age, obesity, comorbidity); their clinical manifestation is a pneumonia known as “atypical” (the “typical” pneumonia is not caused by viruses but by certain bacteria); other organs may then also be affected.

Since all respiratory viruses are basically more or less interchangeable in their clinical presentation, any therapeutic or preventive intervention against the SARS-CoV-2 virus should have had to prove a reduction of flu symptoms overall, pneumonias overall, and of course – and most stringent and easiest to implement – overall deaths, before any marketing authorization should have been considered. However, all the vaccination and therapeutic trials – with the one exception of Molnupiravir – were conducted with Covid-19 endpoints only.

That they demonstrated a significant reduction in the detectability of this virus is certainly a biologically interesting result (if it is genuine – which one may also justifiably doubt in the meantime). However, clinically – and that means for the patient – it is completely irrelevant: They still get their (test-negative) colds, their flus, their pneumonias, and they get all this even more often than without vaccination or without therapy. Moreover, they risk side effects that they would not have had to fear without the medical intervention.

All of this becomes abundantly clear from the published clinical data (publications and registration documents) – if one cares to analyze them for these parameters.

In science, these simple truths will sooner or later prevail over the quasi-religious Covid dogmas. At the end of October, a symposium in Copenhagen with some of the world’s best epidemiologists will discuss and analyze the global failure of the scientific knowledge process during the Covid crisis.

The big open question, however, is what the political fallout will be from science’s return to truth. If it helps the constitutional state turn away from its absurd noble goals – war against a virus, fight against a climate change – and make it adhere to its real task – regulating the peaceful coexistence of people while respecting the freedom and dignity of the individual – then the many victims of the Covid hysteria will perhaps not have suffered entirely in vain.